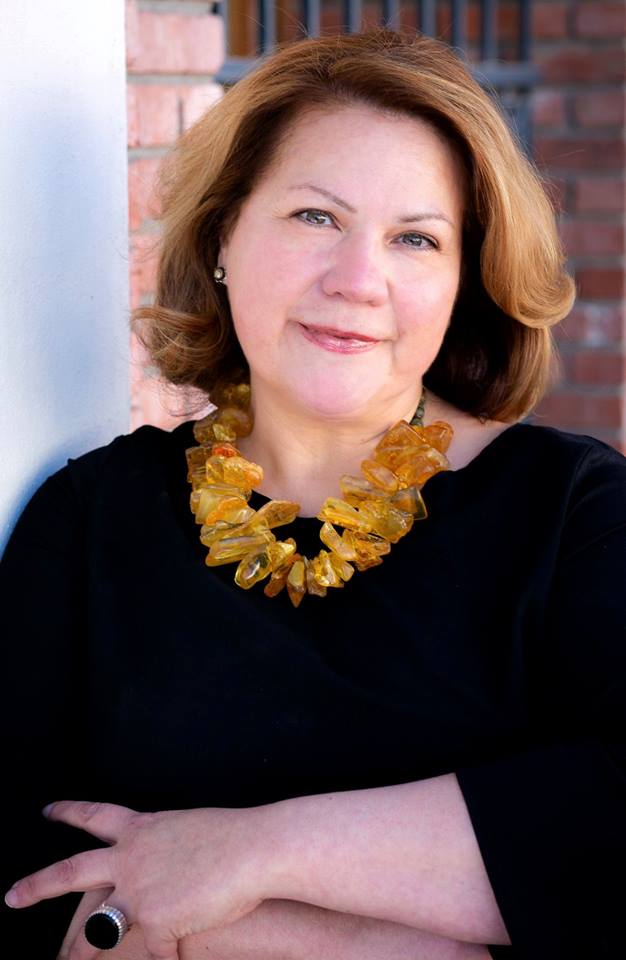 "We are excited about putting Anna's considerable skills to work on both sides of the border," said Dennece Knight, Executive Director. Aleman has extensive experience in not for profit programs and philanthropy. She previously served as Executive Director for the Paso del Norte Foundation as well as FEMAP Foundation.

"It is an honor to become part of such a vital organization," said Aleman. "I cannot think of anywhere else I'd rather be than right here with my sleeves rolled up, working for the betterment of our not for profit hospitals and their patients."

A native of El Paso, Aleman holds a Masters of Arts in Public Administration from Barnard M. Baruch College in New York City and is a National Urban Fellow. She earned her undergraduate degree from the University of Texas at El Paso. She is married to Louie Salazar, Business Strategist with EFO Media. Their son, Camilo, just turned 11 and attends Coldwell Elementary.